East Riding Theatre’s Company in Residence, She Productions, are hosting their first festival She Fest this summer, creating a platform for other local female talent. END_OF_DOCUMENT_TOKEN_TO_BE_REPLACED

Hull-born actor Marc Pickering is returning to the area to star in the multi-award winning play As We Forgive Them to be staged at the East Riding Theatre (ERT) in Beverley. 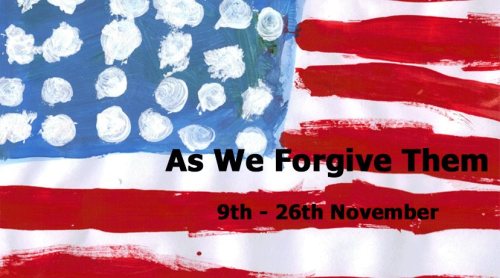 Marc was most recently seen in the HBO series Boardwalk Empire playing young Steve Buscemi. He has also starred in Sleepy Hollow with Johnny Depp, Calendar Girls with Helen Mirren and played Montparnasse in the film version of Les Misérables.

An ERT production, the play is directed by Andrew Pearson who also directed A Steady Rain starring Vincent Regan and Adrian Rawlins at ERT last year.

Marc will be joined onstage by actor Charles Daish who has appeared in Kenneth Branagh’s film version of Hamlet amongst others.

Marc said, “I’m really excited to be coming home to work on this exciting project especially as it coincides with the presidential election.”

Director Andrew Pearson said, “It seemed like exactly the right time to revive Richard Vergette’s amazing play. We open the night after the election, but I don’t think any of us who worked on the original production could have foreseen the showdown we’re having at the moment!”

Pearson then teams up again with Vincent Regan to produce the Christmas show at ERT, Great Expectations.

November 2008: The US elections herald a new era of change and optimism. For newly elected Democrat Congressman, John Daniels, this should be the happiest of times. However, the brutal murder of his only daughter forces him to confront his liberal values; should he use his right to request the death penalty and junk his views on abolition or does he let his daughter’s killer live?

“..Expertly directed by Andrew Pearson… Not to be Missed”

“Taut, pacy thriller remains on a knife edge and doesn’t let up.”

This 8 time award winning production (including Manchester Evening News and Off West End Award) is being remounted and reworked by the original team, featuring a new exciting cast to coincide with the 2016 Presidential elections. 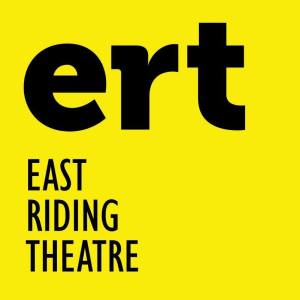 As We Forgive Them by Richard Vergette